Marlborough native Sasha Chanoff, Executive Director of Mapendo International, will speak about his experiences launching rescue efforts that have saved over 5,000 lives in Africa.  Chanoff has worked for over a decade in refugee rescue, relief and resettlement operations in Africa and the US.  He is the founder of Mapendo International, an organization that works to fill the critical and unmet needs of people affected by war and conflict who have fallen through the net of humanitarian assistance.  Sasha has consulted with the Office of the United Nations High Commissioner for Refugees in Kenya and worked with the International Organization for Migration throughout Africa, identifying refugees in danger, undertaking rescue missions, and working on refugee protection issues.  He has appeared on national and international media outlets, has lectured, and has published extensively on refugee issues.  Sasha is a 2006 Echoing Green Foundation Fellow and a 2007 Draper Richards Foundation Fellow.  Both foundations have identified Mapendo as one of the most significant emerging social change organizations in the world.

The Gossels Fund for Human Dignity supports annual programs affirming the dignity of every human life. 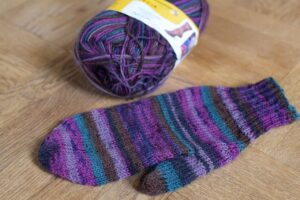 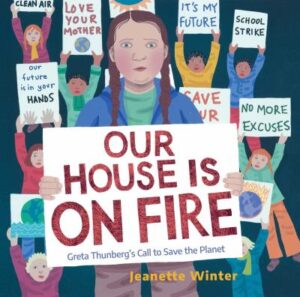 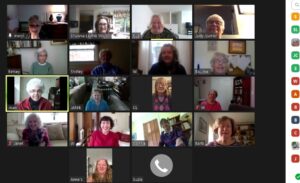 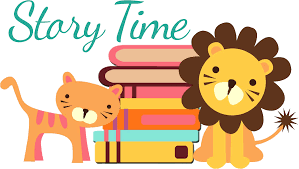 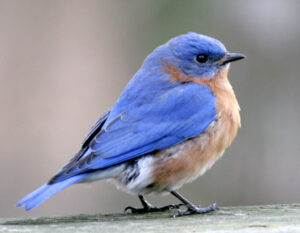 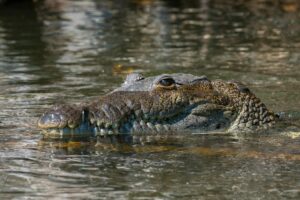