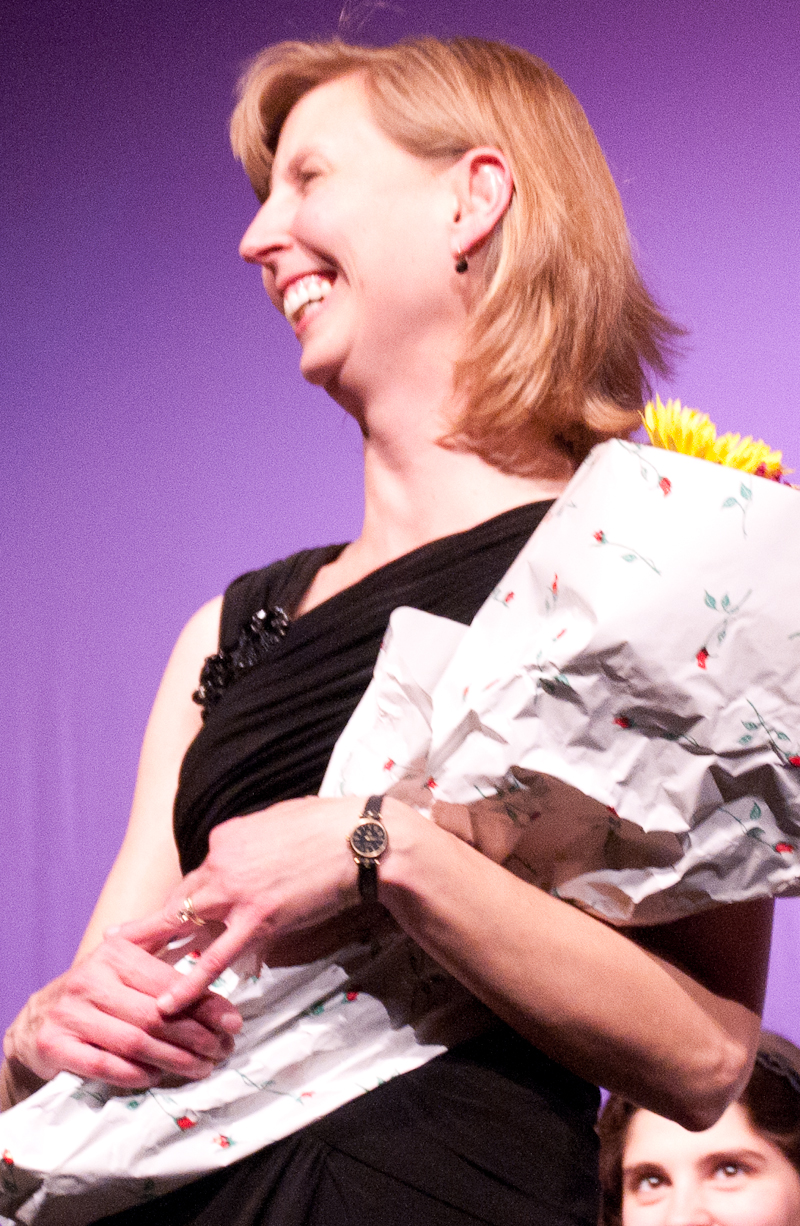 There are lots of “firsts” in every child’s life. This week 17 Wayland High School string orchestra players shared an important “one and only” event. With the annual Spring Orchestra Concert, these musicians celebrated having the same string instrument teacher, orchestra conductor, and mentor – Susan Memoli – since they started their public school music education in the third grade!

As this future class of 2012 moved into the Wayland Middle School, Memoli’s responsibilities expanded and she continued to teach, direct and orchestrate. Onward went the Halloween Masquerade Concert, the Winter String Jam, the Spring concert with full orchestra and art show, year-after-year.  Upon the next step into high school, Memoli again got to “graduate” with them, transitioning into the role opened when Jane Ezbicki retired.  Together, the great music continued. And for some, it included a summer trip to Europe that Memoli and her husband Chris (Music Director in the Weston Public Schools) lead called American Music Abroad.

And with last Tuesday’s spring concert event adding to the firsts in the new high school’s outstanding new theatre, this rare, one-time situation passed quickly, but with lots of emotion and a few tears as parents lined up for hugs from the only music teacher their kids have had throughout their local schooling.

Flowers were, of course, presented, but also a piece of a cello carefully signed by all the seniors. And most significantly the whole orchestra senior class presented Memoli with an oversized gift card for an original orchestral work by local cello master and composer Steve Laven that, no doubt, will be used in the near future. Laven directed a special segment of the evening’s performance, conducting a Beatles medley he arranged for the Honors Sinfonia Cello Ensemble that included his son Andrew, June Kim, Anna Lifland, Josh Mills, Caitlin O’Keeffe and Caitlyn Pineault. 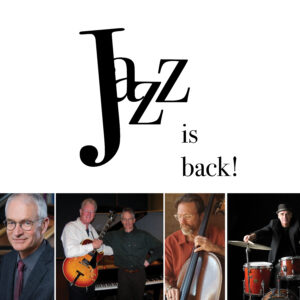 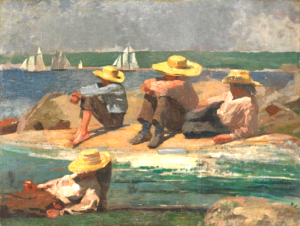 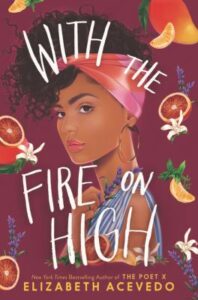