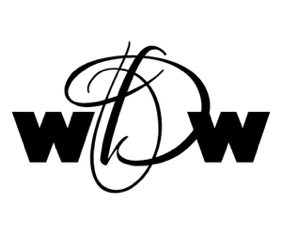 Weston Drama Workshop, a youth theater organization in its 57th season, will stage five productions this July at Regis College, featuring participants between the ages of 10 and 23. All five casts have been hard at work rehearsing for these productions since early June, and in mid-July, will begin performances in the Fine Arts Center at Regis. With over 25 performances in the span of a jam-packed three weeks, Weston Drama Workshop continues its long-standing tradition of providing the MetroWest community and beyond with quality youth theater.

WDW’s younger ensemble will perform Dennis Kelly and Tim Minchin’s Matilda, an inspiring and imaginative musical based on Roald Dahl’s classic book. Directed by Aidan O’Hara, this show features a cast of 60 young actors between the ages of 10 and 14. A smaller subset of this age group will also perform Disney’s Finding Nemo, Jr., a one-act musical based on the popular movie, with a score by Tony and Grammy award-winning song-writing team Robert Lopez and Kristen Anderson-Lopez. Nemo is directed by Katie Brobst and Callie Llewellyn, and is a pilot production, meaning that WDW is the first to produce this version of the whimsical undersea tale. Wayland resident Anika Reichelt is Nemo’s production designer.

Ticket information is available at westondramaworkshop.org/tickets, and questions can be directed to the box office at 781-768-7070. Performances are held at Regis College’s Fine Arts Center in Weston.

The performance schedule is as follows: 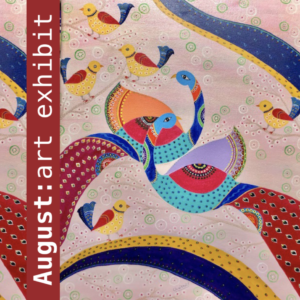 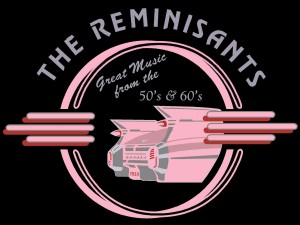 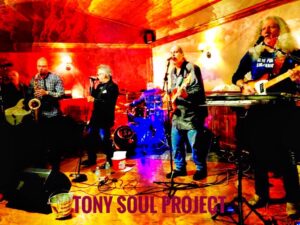 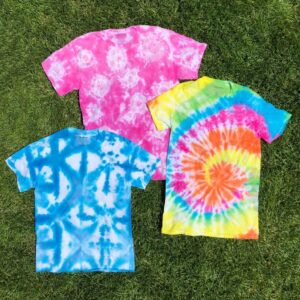 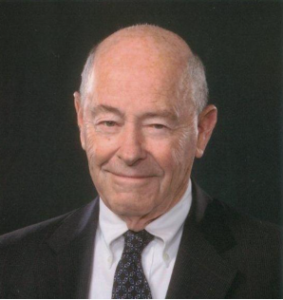 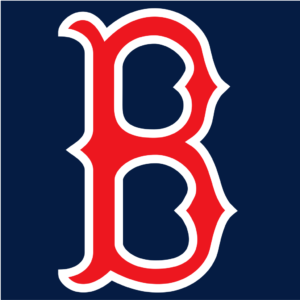 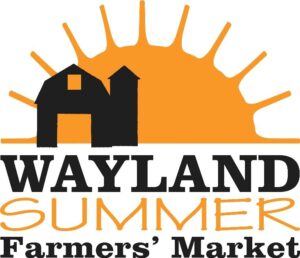 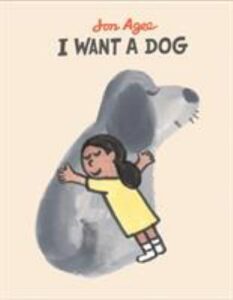 As a part of our Summer Reading Program Tails & Tales, Ms. Elise will read picture books that feature pets. We will meet outside on the...
View Calendar