Boston Herald 2/10/20: Three-peat for Wayland boys swimming. With only a handful of events remaining, the hill appeared too steep. At that moment, it appeared Wayland’s dominant run was in severe jeopardy. Yet, no matter how bleak things appeared, or how treacherous the road ahead seemed, the Warriors never quit Sunday night. Sam Cahaly brought his team within reach with a second-place finish in the diving competition, and junior Jiming Xu notched a massive victory in the 100-yard breaststroke event late, rallying Wayland’s boys swimming program from a 60-point deficit to capture its third straight North sectional title at MIT.

Boston Globe 2/10/20: Wayland, Natick claim boys’ swimming titles. It’s a three-peat for the Wayland boys swimming and diving team. Trailing by close to 40 points with three events remaining, the Warriors stormed back late — with a huge help in diving — to clinch a third straight North sectional title with 348 points, narrowly beating out St. John’s Prep (341) Sunday at MIT’s Zesiger Pool. The next closest team behind the Warriors and Eagles was Newton South (168). 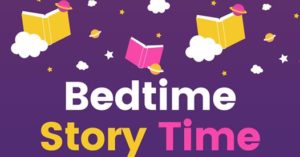 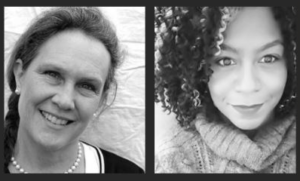 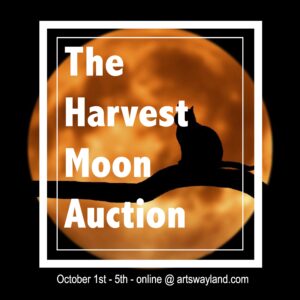 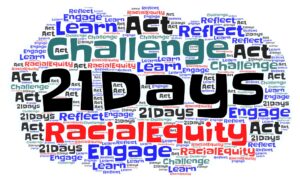 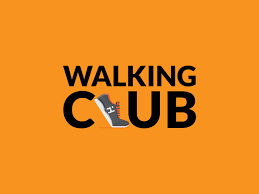 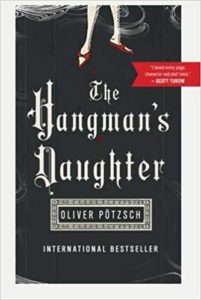