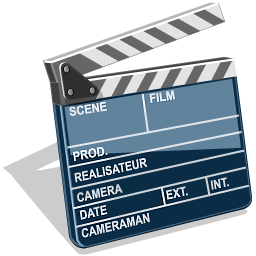 The drama, the subterfuge, the moral dilemma…
This summer enjoy classic and modern movies about whistleblowers showing on select Wednesdays at the library.
Popcorn and Lemonade provided.

Marlon Brando stars in this hard-hitting drama about an ex-prizefighter who goes up against labor leaders to expose corruption in the ranks.

Sidney Lumet’s drama portrays the real-life struggle of an honest New York City cop against a corrupt system. Neophyte officer Frank Serpico (Al Pacino) is determined not to let his job get in the way of his individuality.

A true nailbiter, The China Syndrome is a potent harbinger of the potential devastation that can be wrought when humans attempt to harness an energy source they don’t fully understand, an energy that can leave no leeway for such human foibles as avarice and sloth.

This true story centers on Lori Jenson, who took a job at a Minnesota iron mine in 1975. She and other female miners endured harassment from male co-workers, ranging from verbal taunts to pornographic graffiti and worse. Jenson eventually filed suit in 1984 and won a landmark legal decision.

A rising star in the agricultural industry suddenly turns whistleblower in hopes of gaining a lucrative promotion and becoming a hero of the common people, inadvertently revealing his penchant for helping himself to the corporate coffers and ultimately threatening to derail the very investigation he helped to launch in this offbeat comedy from Academy Award-winning director Steven Soderbergh.

Triggering our age of high-stakes secrecy, explosive news leaks and the trafficking of classified information, WikiLeaks forever changed the game. Now, in a dramatic thriller based on real events, “The Fifth Estate” reveals the quest to expose the deceptions and corruptions of power that turned an Internet upstart into the 21st century’s most fiercely debated organization. 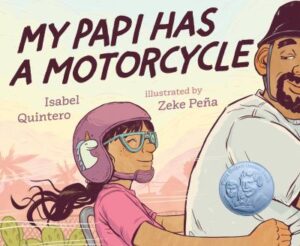 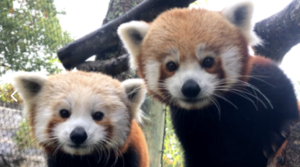 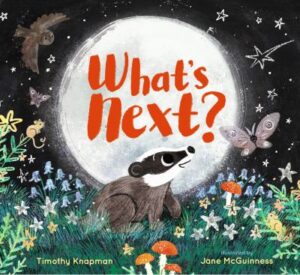 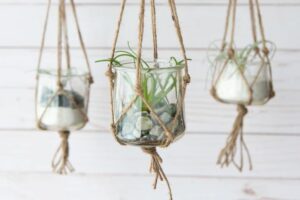 Channel your 1970s self by creating a simple mini-macrame plant holder! Register by June 19th for a kit and a pick up day. Instructions are included,...
View Calendar