Wayland Town Crier 5/20/10: Learning lessons from Wayland's 'Great Flood' of 2010. What did we do right? What did we do wrong? What can we learn going into the future? Wayland’s "Great Flood" of 2010 was poked, prodded and probed from every angle last week at a public forum held by the Board of Selectmen. Those on hand to respond to concerns and comments included Town Administrator Fred Turkington, Police Chief Robert Irving, Fire Chief Robert Loomer and Highway Superintendent Stephen Kadlik. The Large Hearing Room was packed with residents – many from the hard-hit Rolling Lane/Old Farm Circle and Squirrel Hill neighborhoods – who wanted to share their experiences, thank town officials for their help, ask questions, and make recommendations to deal with such a disaster in the future.

Boston Globe 4/29/10: Towns add up flood damage for federal grants, and figures show wide range. While around $35 million in federal relief funds has already been distributed to property owners, Governor Deval Patrick announced last week that cities and towns would be eligible for relief as well. It will cover up to 75 percent of costs for damage to public facilities and overtime for municipal employees deployed in disaster relief roles. Wayland, which sits along the banks of the Sudbury River, has been hampered in its efforts to collect information because one of the many buildings damaged by flooding was the town’s Public Safety Building. Other damaged facilities include pumping stations and the Wayland Free Public Library, which is still closed. "There are neighborhoods, like Squirrel Hill and Rolling Lane, where people are still pumping out their basements six weeks later,’’ said Police Chief Bob Irving. "We were rescuing people from Pelham Island Road in duck boats. It was really bad." After the first storm, Irving said he estimated the damage to Wayland’s public facilities to be $563,000, with at least another $100,000 estimated from the second flood.

No cost estimate yet on repairs to Wayland Library

Wayland Town Crier 4/29/10: No cost estimate yet on repairs to Wayland Library. According to the best estimates from John Moynihan, Wayland’s public facilities director, the Wayland Library will remain closed until at least the early part of July due to the flooding caused by last month’s heavy rains. The lower level has sustained serious damage to walls, insulation, flooring, fixtures and the elevator. The upper level has remained largely unaffected, though it is being used as overflow storage. Moynihan is seeking qualified contractors and bids for the repair work.

The Great Flood of 2010 is finally winding down. The waters of the Sudbury River are receding to their banks and the Duck Boat has…

All roads in Wayland are now open

Everything you ever wanted to know about Pelham Island

Wayland Town Crier 4/8/10: Everything you ever wanted to know about Pelham Island. Is Pelham Island really an island? The short answer is yes – right now. The long answer is – only during flooding. Forty-four years ago when I moved to the island, my longtime neighbor said flooding occurred regularly every 11 years. That was then. Not so today. Flooding occurs much more often, though no more severe than in the past, but lasting longer. 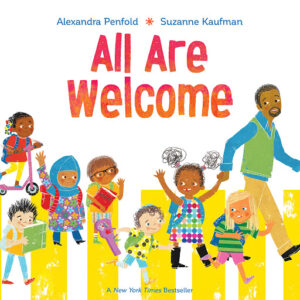 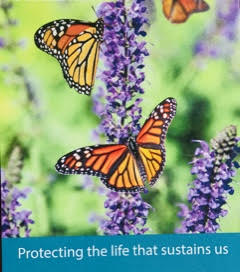 Doug Tallamy, author of Bringing Nature Home and Nature’s Best Hope, among many other books, will be speaking about the importance of native landscaping in...
May
20
Thu
10:30 am Outdoor Storytime
Outdoor Storytime
May 20 @ 10:30 am – 11:00 am 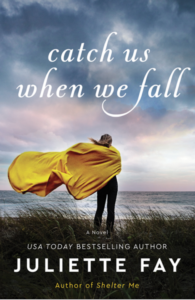